skip to main | skip to sidebar

5 days 15 hours and 25 minutes until Christmas 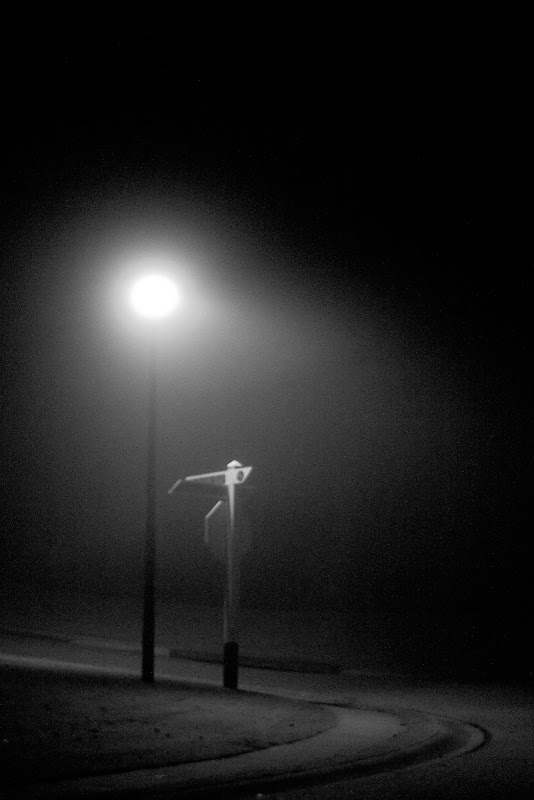 Today is the one year anniversary of the death of my brother. This day last year I was out with Ralph Christmas shopping when I got the call. Love you Mike!

So yesterday a third box was delivered from Amazon. We had ordered two scooters for the boys and now we have three. Last year I had ordered a play castle for Jacob and ended up with 12 instead of the one I ordered. I, of course, returned the extra but I'm just wondering who the heck is running their shipping department.

Here is a photo that I took at 11pm last night. It was all foggy outside and thought it looked pretty cool.

6 days 16 hours and 59 minutes until Chirstmas! 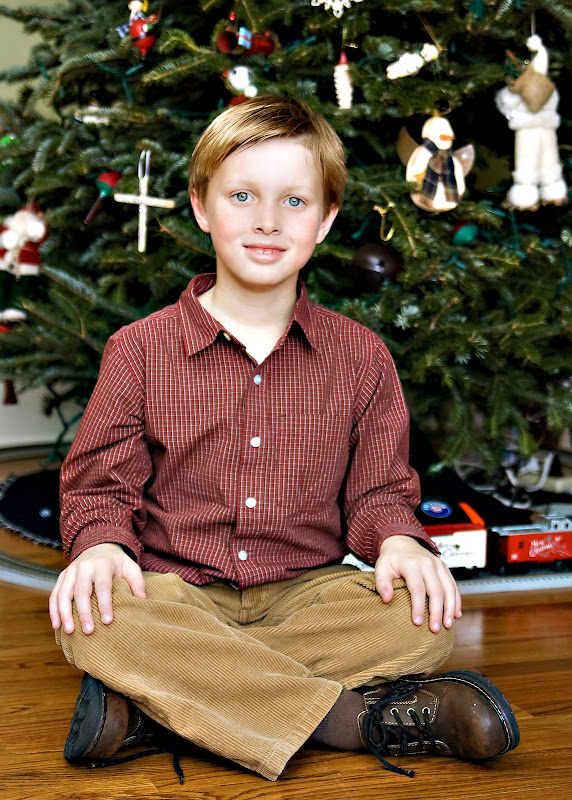 They've got the naughty part down. 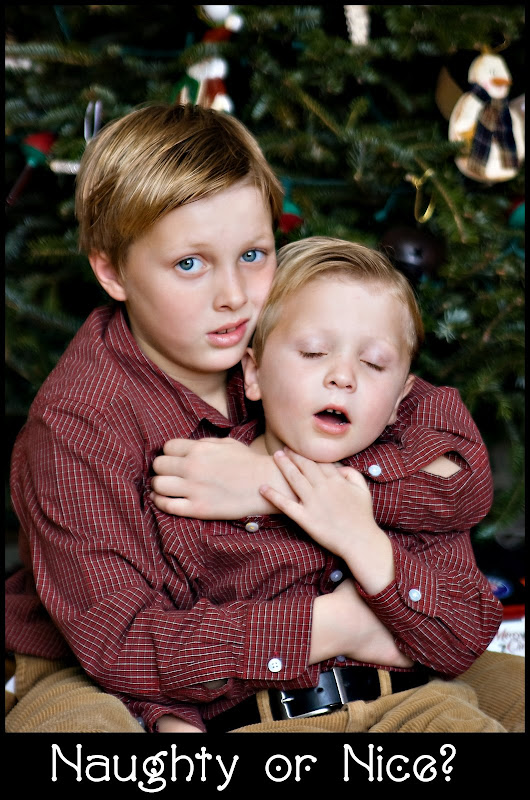 Not so sure about the nice. 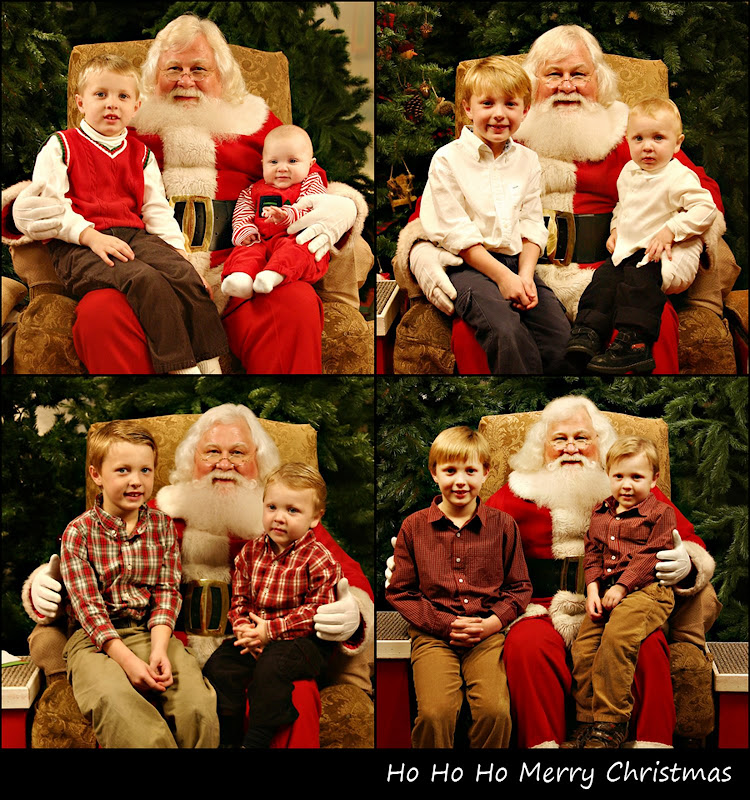 So as you can see we go visit the same Santa every year. He's pretty authentic too. Well at least I think so. I can only hope that he does this gig at least through the next 5 years. Or more if we're lucky. Jacob still believes but he's starting to ask a lot of questions. Like the other day when he and I were walking through a Christmas store and they had a whole display of Elf on the Shelf. I walked around the corner and my heart just dropped. Seriously! What were they thinking? Kids are in and out of this store all the time. How am I supposed to explain that to a kid who is already questioning everything about Santa??? He was disappointed yesterday that Santa didn't remember his name. :o(
So any way, look how much the boys have grown. Santa wouldn't even let Jacob sit on his knee this year. He had to sit to the side. I'm a little sad to see how my little boys are growing up. Look at that little pudgy baby of a Colby. He's almost lost all of his baby fat and is growing into a slim little kid. They were both so cute while we were waiting in line to see Santa. They both kept trying to get his attention and then once we get up there they both claimed up and would hardly talk.
But I think they finally told Santa everything, and then some, they wanted for Christmas.

RETURN TO THE MAIN PAGE

Have you seen MCP actions?