skip to main | skip to sidebar

A few from today. 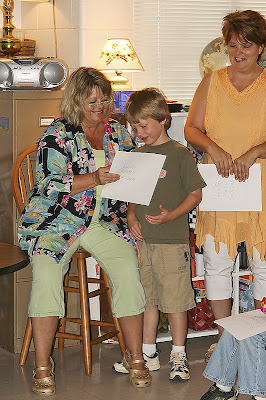 Here is Jacob getting his "Kissable" award. All the students were give award certificates today with some type of candy that went along with their personality. They said Jacob received the kissable award for attracting all of the girls. The teacher had told me earlier in the year that all the girls would chase him around on the playground. LOL. 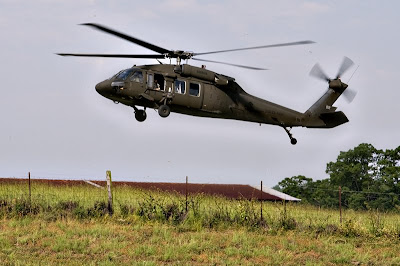 This morning we had a helicopter land in front of the school and some soldiers delivered a flag that had flown in Iraq. Here is the helicopter landing. 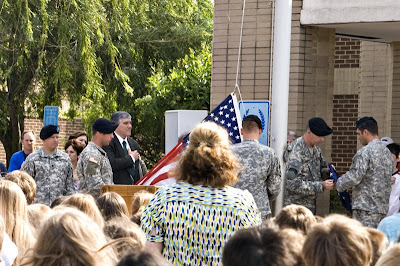 Here we have the soldiers raising the new flag. 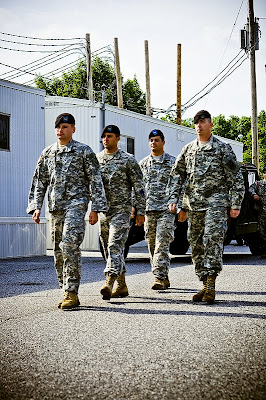 And just a shot of the soldiers. I even took Colby up to the school for this! It was so exciting for the kids and me too!

Today was a big day at school. 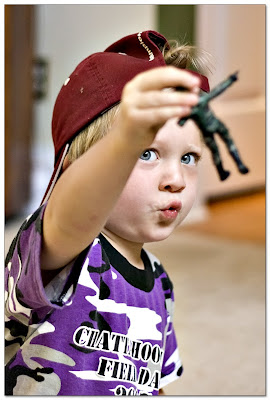 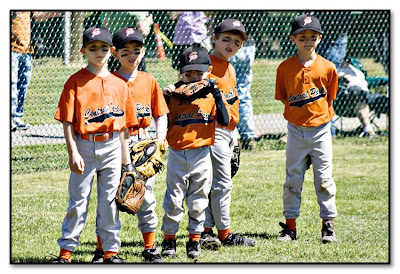 Another one from yesterday's ballgame. Do they look tough or what?

RETURN TO THE MAIN PAGE

Have you seen MCP actions?